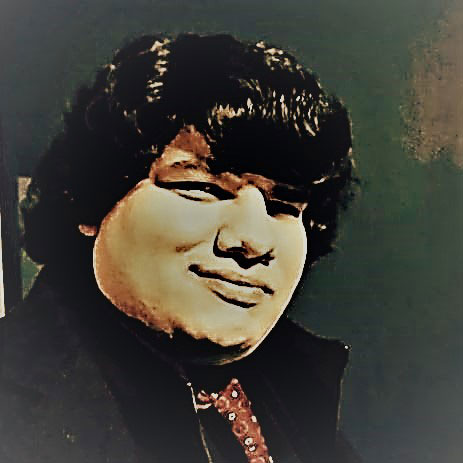 Ian Martinez Cassmeyer’s work has appeared on Tor.com and Every Writer’s Resource, and in the anthologies Beneath the Twin Suns, The New Normal, and In the Red Room. He earned his B.A. at the University of Missouri-St. Louis and further studied at the James Gunn Center for the Study of Science Fiction Writing Workshop in Lawrence, Kansas. He reads slush for James Gunn’s Ad Astra, maintains a blog, Two Cents, and hosts 4 Cents A Podcast. Other jobs he’s held include landscaper, deli clerk, and accountant assistant.

Ian Martínez Cassmeyer is a contributor to Star Crossed.