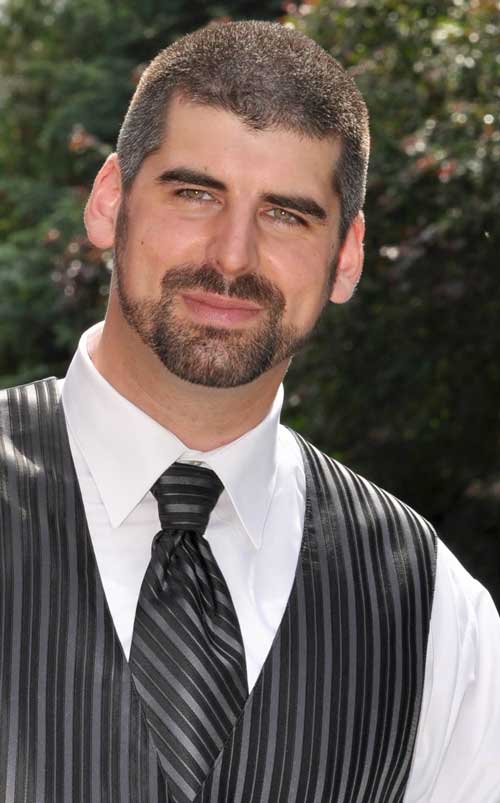 Stephen Coghlan is the creator and a contributor to Remnants: Volume One. 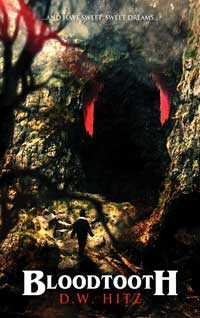 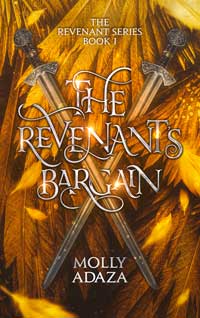 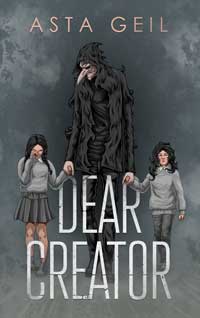 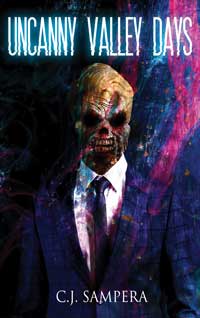 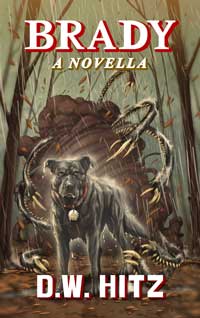